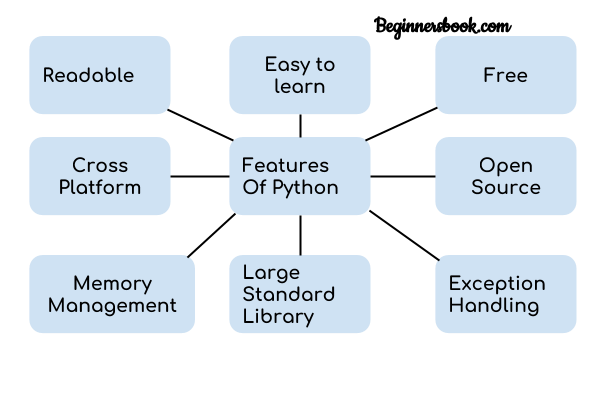 2. Easy to Learn: Learning python is easy as this is an expressive and high-level programming language, which means it is easy to understand the language and thus easy to learn.

3. Cross-platform: Python is available and can run on various operating systems such as Mac, Windows, Linux, Unix, etc. This makes it a cross-platform and portable language.

6. Free: Python is free to download and use. This means you can download it for free and use it in your application. See Open Source Python License. Python is an example of a FLOSS (Free/Libre Open Source Software), which means you can freely distribute copies of this software, read its source code, and modify it.

8. Advanced features: Supports generators and list comprehensions. We will cover these features later.

What Can You Do with Python?

4. Scripting – Scripting is writing small programs to automate simple tasks such as sending automated response emails etc. Such types of applications can also be written in Python programming language.

6. You can develop Embedded applications in Python.

How to Install Python

You can install Python on any operating system such as Windows, Mac OS X, Linux/Unix, and others.

To install Python on your operating system, go to this link: https://www.python.org/downloads/. You will see a screen like this. 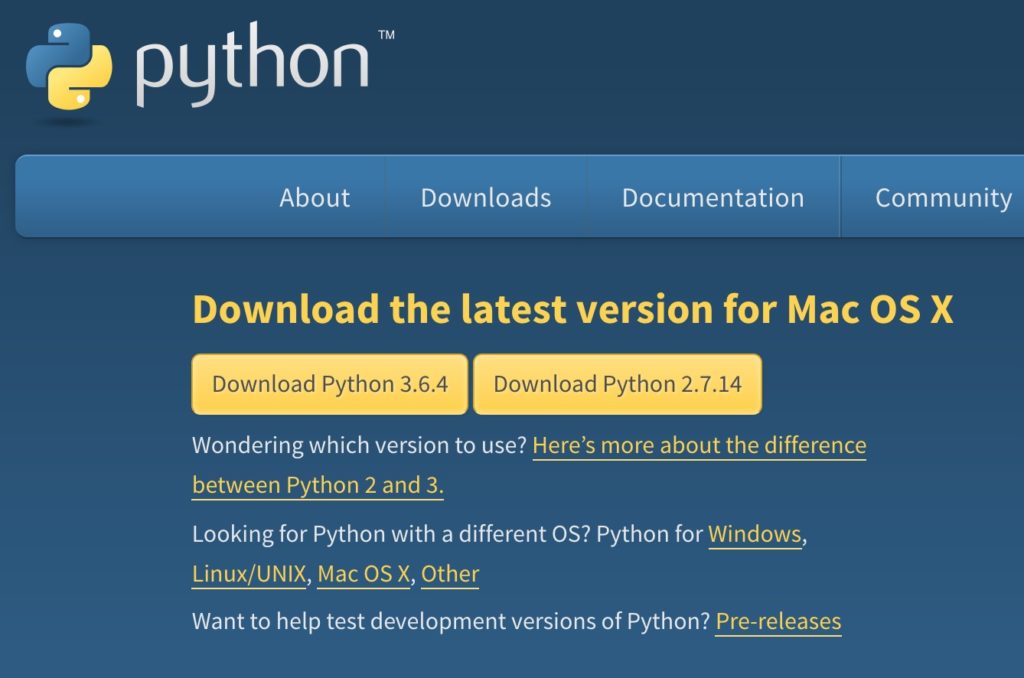 Installation steps are pretty simple. You just have to accept the agreement and finish the installation.

If you are using Mac OS X then you may notice that Python is already installed in your system,however, it would most likely be a Python 2 so you can download the latest Python 3 version from here and install it in your system.

all rights reserved copyright ©,Published by TronLite Under Juma Joseph